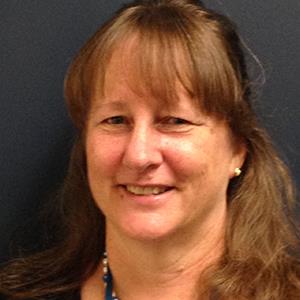 In my last semester of college at the University of Florida, I needed one more elective to complete my degree requirements. Of course, being an ornamental horticulture major, I picked computer programming! I heard it was an easy A and at that point, that was all that was required. Little did I know, many decades later I would be putting that class to good use. I began computer consulting in 1989 and database programming a couple of years later. In 2004, I earned my Master Degree in Computer Information Systems and in 2006, I joined the Nantucket Public Schools technology department. In those days we all spent most of our days in the 'Break and Fix' world but as information technology evolved, my job became increasingly more data-centric. These days you most often will find me occupying the small office in the high school next to the staff lounge on the basement level moving data from one place to another, adjusting permissions, monitoring servers, or configuring Aspen. A cup of tea and a handful of M&Ms and I am ready to go. A job just can't get any better!