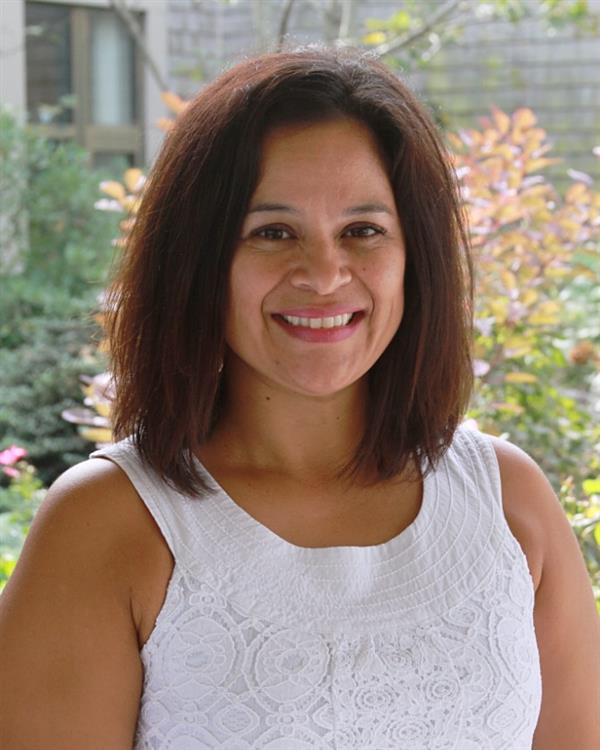 Bachelor of Sociology from California State University of Los Angeles. Master of Education from Fitchburg University.

My name is Jacqueline Carolina Echeverria.  I was born in El Salvador, moved to the United States at the age of 15.  I learned English in high school.    I went to school in California, received a Bachelor degree  in Sociology from California State University of Los Angeles, came to Nantucket in 2001 to visit a family member, and decided to move here.  I worked as an ELL teaching assistant at Nantucket elementary school for two years, then a position opened up at Cyrus middle school for a Spanish teacher and I started working there teaching Spanish to seventh and eight grade students.  Two years later another another position opened up at Nantucket high school for a part time Spanish teacher, I applied for the position and I began working in both schools. I have also taught ELL and Spanish classes through the community school to adults. I received a Master of Education in 2009 from Fitchburg University.  I am currently teaching Spanish level II, III  Spanish for Spanish speakers I and II this year.